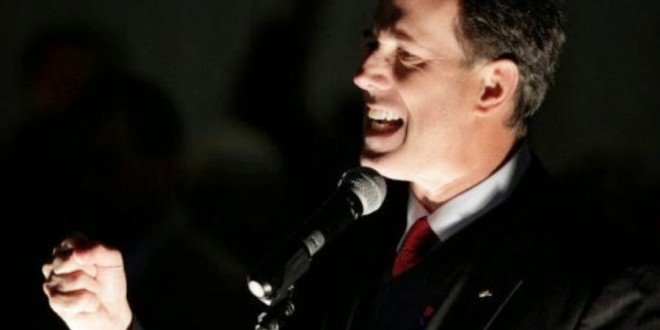 CNN is adding a new group of political contributors and commentators, including a former presidential candidate and a reporter who shot to prominence covering President-elect Donald Trump. Former Sen. Rick Santorum (R-Pa.), who ran for president in 2012 and 2016, is joining the network as a political commentator, along with former Rep. Steve Israel (D-N.Y.) and former Michigan Gov. Jennifer Granholm (D).

The Washington Post’s David Fahrenthold and Wesley Lowery will be joining as contributors, along with J.D. Vance of National Review and Salena Zito of the Washington Examiner. Fahrenthold in October broke the story of Trump’s “Access Hollywood” video, in which he brags about sexually assaulting women. He also investigated Trump’s claims of charitable donations.

Excited to announce that I’ve joined the @CNN team as a Senior Political Commentator!