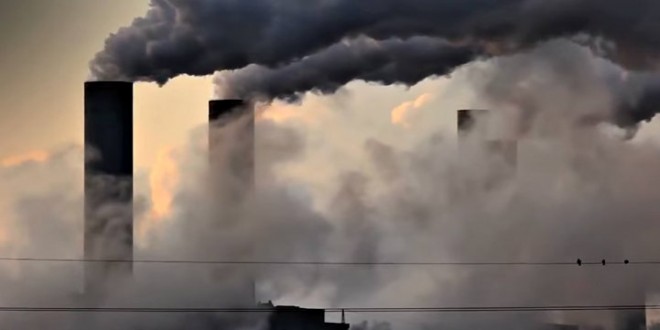 The government’s top public health agency has canceled a conference next month on climate change and health but isn’t saying why publicly. But a co-sponsor was told by the Centers for Disease and Prevention that the agency was worried how the conference would be viewed by the Trump administration.

The incoming administration did not ask or order that the meeting be canceled, said Dr. Georges Benjamin, executive director of the American Public Health Association. “They had no idea whether the new administration would be supportive,” said Benjamin, whose group was a co-sponsor of the event with the CDC.

Rather, the decision was “a strategic retreat,” intended to head off a possible last minute cancellation or other repercussions from Trump officials who may prove hostile to spending money on climate change science, Benjamin said Monday.

Previous Loony Steve King: I Did The Math On My Calculator And There Were Definitely 2.4 Million Illegal Votes [VIDEO]
Next HHS Nominee Tom Price Refuses To Promise Millions Won’t Lose Healthcare Coverage Under Donald Trump