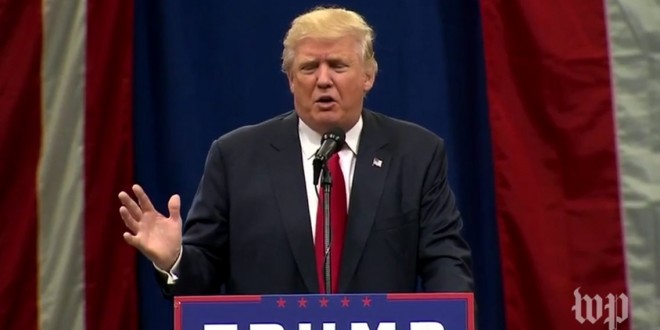 Snapchat is part of a growing digital advertising ecosystem in politics that is increasingly a magnet for campaign dollars. The messaging application is seen as having a particularly captive audience of young people, a desirable demographic for presidential campaigns. It has become a common tactic for candidates to use Snapchat’s precise geographic targeting options to attack their opponents.