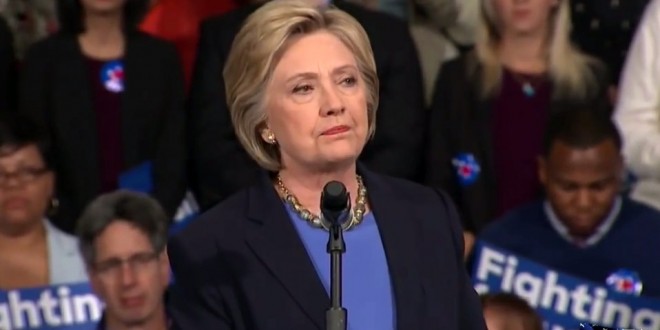 Hillary Clinton holds a commanding lead over Donald Trump in Virginia, with disdain for the Republican presidential nominee helping Clinton overcome her own vulnerabilities, a new Washington Post poll finds.

Aside from the rural southwestern part of the state, Clinton’s lead spans all regions, most by a wide margin. She trounces Trump among minority voters, and slashes the advantage Republicans usually count on among whites in Virginia.

The results suggest how difficult it could be for the GOP nominee to win what had been considered a crucial swing state. Virginia had gone red for presidential candidates for decades until Barack Obama broke the streak in 2008 and won it again in 2012. With its changing demographics, especially in the fast-growing suburbs around Washington, the state may not even be competitive for Trump.

Previous New York Daily News Rips Into Rudy Giuliani
Next Homcons For Trump Praise Ideological Test For Immigrants: Only Trump Will Protect Us From Islamists