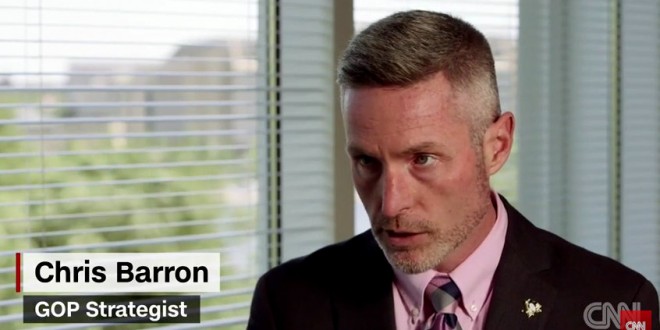 Homcons For Trump Praise Ideological Test For Immigrants: Only Trump Will Protect Us From Islamists

“Donald Trump once again made it clear that he is the only Presidential candidate committed to protecting LGBT Americans from the threat posed by radical Islam. While Hillary Clinton and Barack Obama refuse to even acknowledge the threat of radical Islam, Donald Trump is committed to destroying ISIS and fighting the spread of an international ideology that seeks the extermination of LGBT people across the globe.

“The terrorist attack in Orlando was an act of war against LGBT Americans and Hillary Clinton is in complete denial about it. Instead of pledging to fight radical Islam, Hillary Clinton has instead lined her pockets with tens of millions of dollars from Islamic regimes that brutalize and kill LGBT people.

“In stark contrast, Donald Trump has laid out a detailed plan to defeat ISIS, to stop the spread of radical Islam, and to protect all Americans – including LGBT Americans – from the threat of terrorism. Trump’s plan reflects the reality of a dangerous world, made more dangerous by the failed foreign policy of Barack Obama and Hillary Clinton.

“The left wants LGBT Americans to believe that this election will be about bathrooms or who will bake our wedding cakes – nothing could be further from the truth. This is about life or death for our community, and only Donald Trump understands the stakes and is committed to defending us.”

See many more of Barron’s clever comments like the one below here.