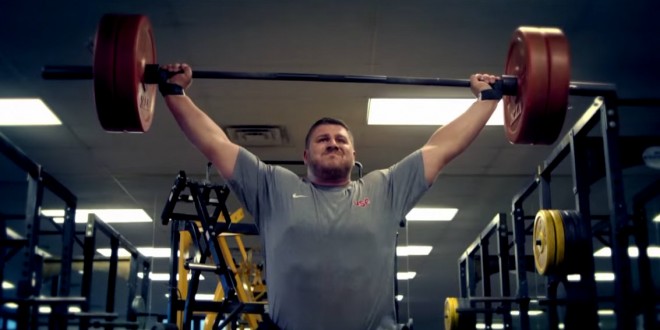 Katy Perry’s just-released Rio Olympics collaboration with NBC isn’t getting a lot of love, but the montage video might interest you. Stereogum snarks:

Swedish chart god Max Martin produced the song, and it’s got all the overblown drama (though none of the screaming guitars) that we’d expect to hear from a classic ’80s power ballad. Basically, it’s a more sincere “Roar.” The song will be part of NBC’s Rio 2016 coverage and you can hear it in the Olympics-themed video below. A version of the clip will be shown in 20,000 movie theaters.