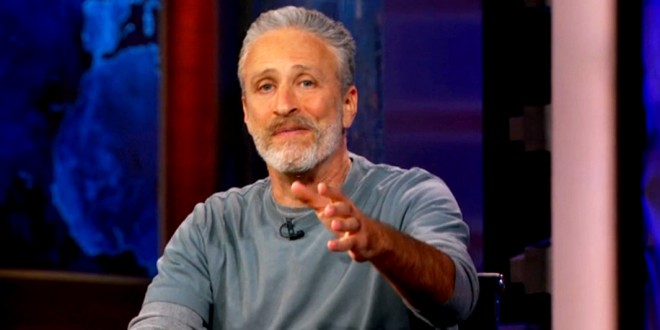 Pro tip for anyone who’s been bummed about the absence of Jon Stewart during this election cycle: Make sure to watch Monday’s edition of The Late Show With Stephen Colbert. The former host of The Daily Show will appear on Colbert’s CBS 11:35 p.m. program to help kick off two weeks of live editions timed to the Republican and Democratic National Conventions, Vulture has learned exclusively. Exactly what he’ll be doing Monday remains a mystery, at least to prying reporters. (A CBS rep declined to comment.) Colbert is anchoring the Late Show from New York, so it doesn’t seem a stretch to imagine — or maybe the word is “pray” — Stewart will be on location in Cleveland as a correspondent at the RNC.