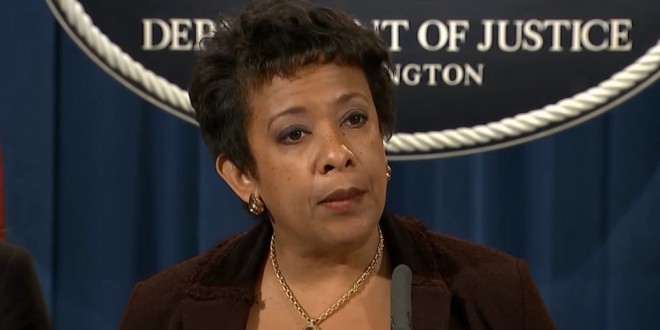 U.S. Attorney General Loretta Lynch on Wednesday said the Justice Department has decided not to pursue charges against Hillary Clinton or her aides and will close the investigation into her use of a private email server during her tenure as secretary of state.

“Late this afternoon, I met with FBI Director James Comey and career prosecutors and agents who conducted the investigation of Secretary Hillary Clinton’s use of a personal email system during her time as Secretary of State,” Lynch said in a statement on Wednesday. “I received and accepted their unanimous recommendation that the thorough, year-long investigation be closed and that no charges be brought against any individuals within the scope of the investigation.”