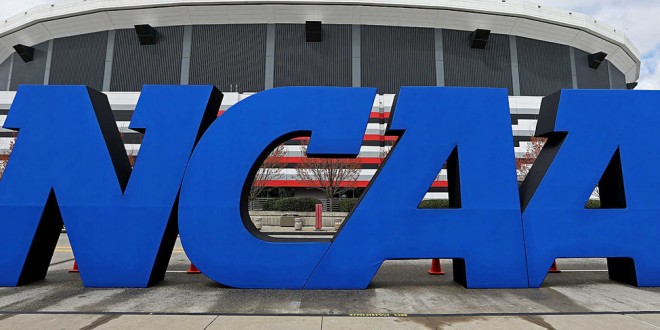 Without mentioning North Carolina’s House Bill 2, the NCAA’s Board of Governors on Wednesday adopted a requirement that sites bidding on NCAA events demonstrate they will provide safe environments free of discrimination.

“The higher education community is a diverse mix of people from different racial, ethnic, religious and sexual orientation backgrounds,” Kirk Schulz, president of Kansas State University and the board’s chair, said in a release on the NCAA’s website. “So it is important that we assure that (the) community – including our student-athletes and fans – will always enjoy the experience of competing and watching at NCAA championships without concerns of discrimination.”

The new policy comes as North Carolina continues to feel the backlash to what many charge is a discriminatory law. HB2 blocked a Charlotte ordinance that would have protected gays, lesbians and transgender people from discrimination in employment and public accommodations – including bathrooms and locker rooms.

The NCAA release said the board’s decision followed recent actions in several states that passed laws “allowing residents to refuse to provide services to some people based on their sexual orientation or gender identity. While proponents of the laws focus on how they protect religious beliefs, critics have voiced concerns that they create an environment of sanctioned discrimination.”