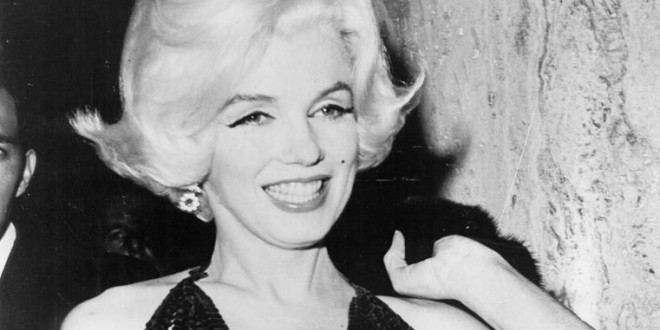 Happy Birthday To You Is Now Free To Use

Warner Music has formally surrendered in its years-long battle to retain the copyright to Happy Birthday To You. Via the New York Daily News:

The universally beloved, though lyrically limited, song, “Happy Birthday to You” will soon be available for free to filmmakers and the like, thanks to a music publishing company’s decision to back off fighting a judge who wants to make the song public.

In new court papers obtained by the Daily News, Warner/Chappell Music not only agreed to pay $14 million to settle a lawsuit challenging its ownership of one of the most widely sung songs in the world, but also said it would not contest U.S. District Judge George King in his plan to free the song forever.

The proposed settlement, which was disclosed in court on Monday, was originally reached in December following a contentious three-year legal battle over the song’s rights.