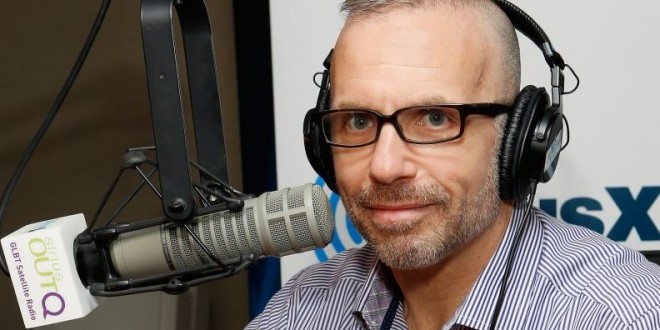 “Political strategists warned LGBT activists in the days ahead of the vote: There was little Spanish-language outreach, no big ad buy in Spanish-language media — in a city that is 44% Hispanic — countering the lies of the opposition, who’d certainly been doing their own outreach. Monica Roberts, a long-time African-American transgender activist, warned of little outreach in the black community, which makes up 24% of the city. There was little emphasis by the LGBT rights coalition on the terrible economic impact that a ‘no’ vote to equality would have on the city — something else that political strategists warned was lacking in their campaign as well. And no ads by LGBT rights proponents held the equal punch that the nasty hate ads embodied. Instead, they overwhelmingly ran nicey-nice ads about good neighbors and equality and human dignity. And so, it wasn’t a shock, really, that the vote wasn’t even close last night. LGBT rights were clobbered, hammered, devastated in the city of Houston by voters, as the Houston Equal Right Ordinance (HERO) was repealed.”

“So Houston was very much Prop 8 redux. LGBT rights activists spent 3 million to 4 million dollars — while opponents spent about a million dollars — bringing in people like Sally Field to make appeals, and using other Hollywood celebrities in ads. They got President Obama and Hillary Clinton to speak out, and thought that was going to clinch it. It had the feel to many of a top-down, elite campaign — outsiders swooping in to tell Houston what is good for it — instead of being deeply embedded on the ground, in the communities that were voting, including in their media, where the opposition surely was doing their dirty work. There’s only so much Sally Field can do, though we all love her and thank her for the help. Right now we need new leadership, and a better plan, or we’re doomed to see this again.” – Michelangelo Signorile, writing for the Huffington Post. Hit the link for much more analysis.

Previous This Explains Everything
Next CALIFORNIA: Haters Hail Houston In Renewed Push To Repeal Transgender Rights