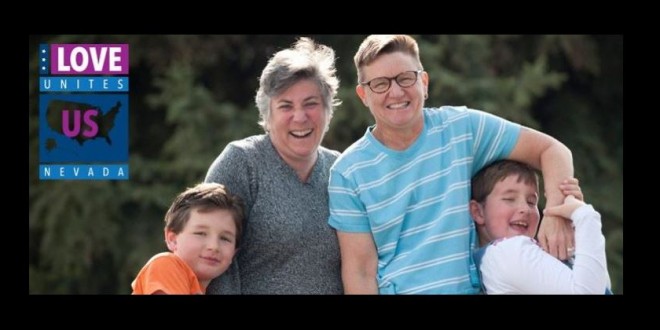 A Nevada board has approved a $615,000 payment to lawyers who successfully challenged the state’s constitutional ban on same-sex marriage. The Nevada Board of Examiners voted Tuesday to pay attorney fees and costs to Lambda Legal Defense and Education Fund, which said it spent about 2,000 hours working on the case. The group originally sought more than $900,000. Lambda Legal filed a lawsuit in April 2012 on behalf of eight Nevada couples. It said a 2002 state constitutional amendment prohibiting gay marriage violated the Equal Protection Clause of the U.S. Constitution by denying same-sex couples in Nevada the same rights that other married couples enjoy.

To my knowledge, while a couple of these settlements have been negotiated down, the good guys have gotten their money every time.