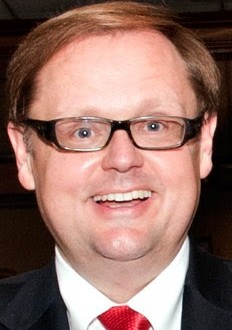 Todd Starnes: Nobody Is Boycotting Noah

“My beef is not with the director of Noah. He’s an atheist—he doesn’t know better. My beef is with Christian leaders trying to guilt-trip us into going to see the film. It’s as if we have some sort of moral obligation to throw our good money at a movie that makes a mockery of the Bible. ‘It’s embarrassing to belong to a faith that attracts a group of people who always have to be right, and when something pushes them just a bit, they want to shut it down or keep people away,’ pastor Craig Gross wrote on FoxNews.com. I’m sure the good pastor will score points in Hollywood for bashing his own faith group, but I’m not quite sure I agree with his premise. I don’t know of anyone trying to shut down the film or trying to keep people away.” – Fox News lying liar Todd Starnes, lying about the existence of multiple demands that Christians boycott Noah.

Previous Now Appearing On Chicago Mass Transit
Next BRITAIN: Same-Sex Marriage Opponent Says To Get Over It And Move On