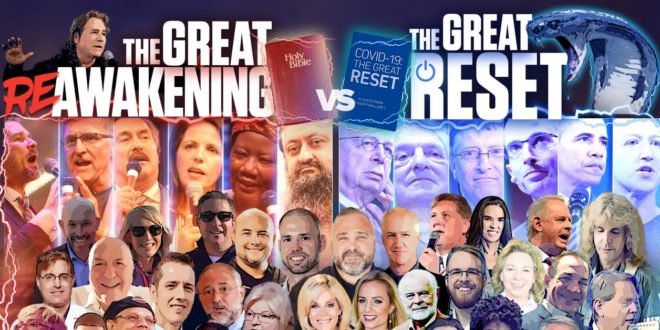 The conference, known as the ReAwaken America Tour, had no official lineup of speakers for the May event at Trump’s Doral hotel in Miami, but past events have featured speakers who have echoed conspiracy theories that Trump has supported, including Eric Trump, MyPillow CEO Mike Lindell, Overstock.com founder Patrick Byrne, Turning Point USA’s Charlie Kirk, and former chief of staff to the Acting Secretary of Defense Kash Patel.

Also included previously in the lineups are Rep. Paul Gosar (R-AZ), attendees of the U.S. Capitol riot on Jan. 6, 2021, QAnon influencers, and some of the most prominent anti-vaccine activists in the country. The conspiracy theory includes the unfounded belief that a cabal of famous Democratic politicians and liberal elites run a child sex trafficking ring, and that Trump will arrange for mass arrests and military tribunals of corrupt politicians.

Read the full article. Trump has amplified QAnon claims over a hundred times on Truth Social in recent months. 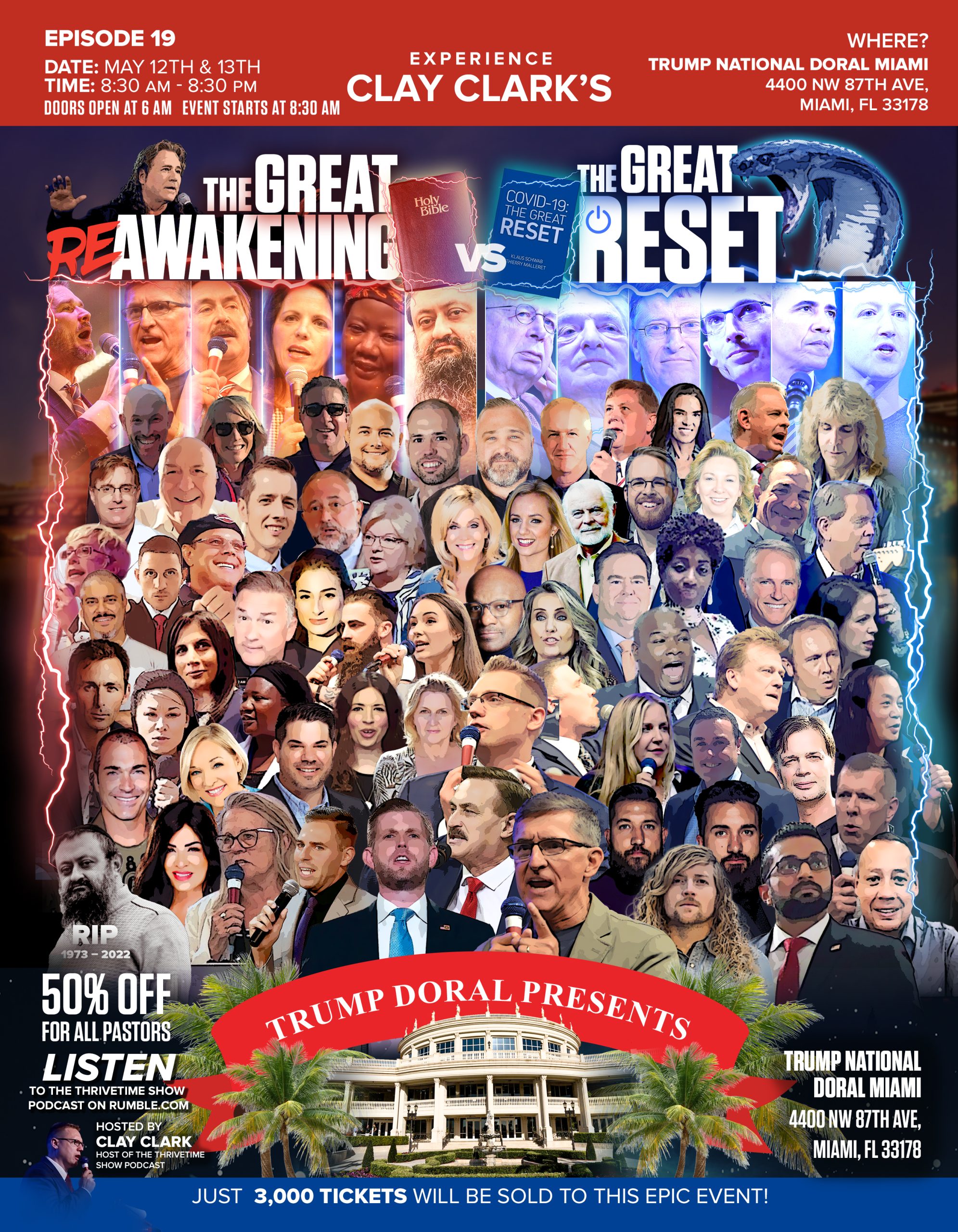 While it’s not clear yet who will be on the speaker’s list for the ReAwaken America tour, previous tours have featured conservative celebrities ranting about Satanic sexual worship and myriad other conspiracy theories.https://t.co/sghtt0NQBh

Right-wing conspiracy theorists Clay Clark and Charlie Ward allege that the accidental shooting on the set of an Alec Baldwin film was actually a satanic Freemason ritual to protect the Clintons. https://t.co/pObVr0MgvK pic.twitter.com/BTsMvEsmMW