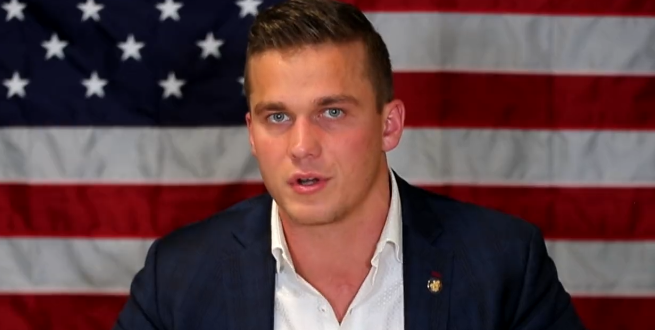 In a news release on Monday, Edwards asked anyone with outstanding or unfinished casework to contact his office because it lacks such information. According to Edwards, Cawthorn’s office didn’t transfer official constituent casework — standard practice for a seat transition — by a Dec. 23 deadline.

“Repeated attempts to reach Congressman Cawthorn and his staff were made over the past month, but no response or action was provided,” the news release said.