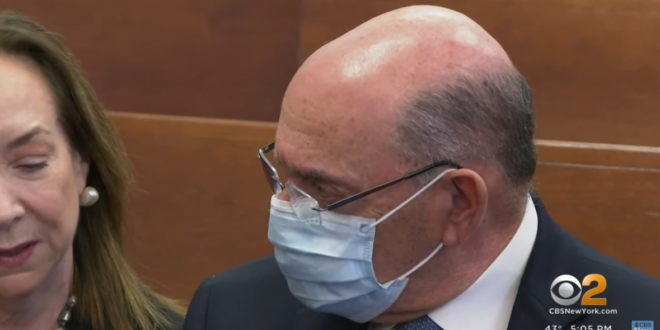 Allen Weisselberg, the Trump Organization’s longtime chief financial officer, was sentenced to five months in state prison on Tuesday after pleading guilty to criminal tax fraud for evading taxes for years by taking gifts and other off-the-books compensation from former President Donald Trump’s family business. Weisselberg, who was taken into custody on Tuesday immediately after being sentenced, is expected to spend his sentence at New York’s Rikers Island jail complex and could be released after a little more than three months on good behavior.

He was taken to custody after he was sentenced. https://t.co/xr76pxNXOD