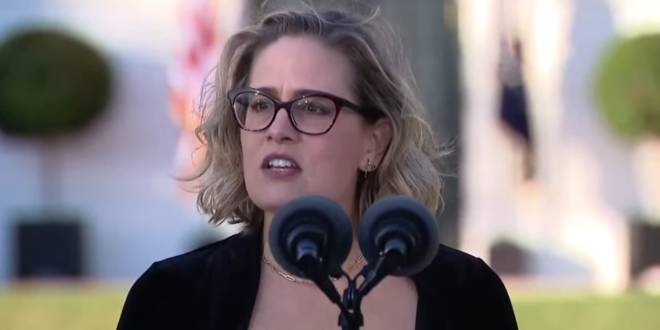 Senate Majority Leader Charles Schumer (D-N.Y.) on Friday announced he will let Sen. Kyrsten Sinema (Ariz.) keep her committee assignments after she dropped her affiliation with the Democratic Party and said she would identify as an Independent.

Schumer added Sinema’s decision will not affect Democratic control of the Senate’s committees, including the power to issue subpoenas and discharge legislation without Republican support — powers the Democratic majority gained after winning the Senate runoff in Georgia this month.

“Sen. Sinema informed me of her decision to change her affiliation to Independent. She asked me to keep her committee assignments and I agreed,” Schumer said in a statement.