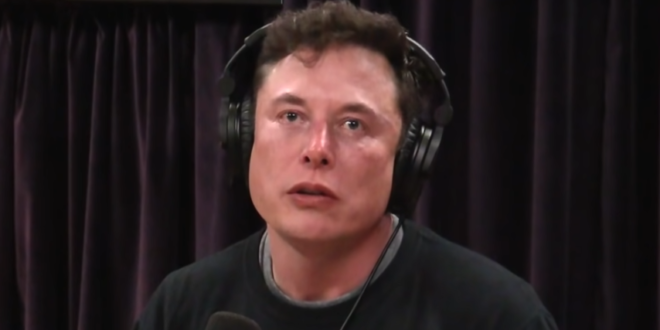 Elon Musk tweeted that “legal action is being taken” against 20-year-old Jack Sweeney, who ran the now-banned Twitter account that tracked Musk’s private jet. Presumably, Musk plans to sue him. Since taking over Twitter, the billionaire has pledged to make the platform safe for “free speech.”

On Wednesday, Twitter changed its terms of service to prohibit flight-tracking on the platform. Hours after the suspension, Musk suggested Sweeney had engaged in “doxxing” and claimed in a follow-up tweet that a “stalker” followed a car with his child in it and climbed onto the hood.

Posting locations someone traveled to on a slightly delayed basis isn’t a safety problem, so is ok.

Last night, car carrying lil X in LA was followed by crazy stalker (thinking it was me), who later blocked car from moving & climbed onto hood.

Legal action is being taken against Sweeney & organizations who supported harm to my family.

Anyone recognize this person or car? pic.twitter.com/2U0Eyx7iwl

can’t wait for Twitter to ban Elon Musk for violating the policy the company just announced hours ago https://t.co/yIjY5QOQ5o pic.twitter.com/RGd4BgVYXa