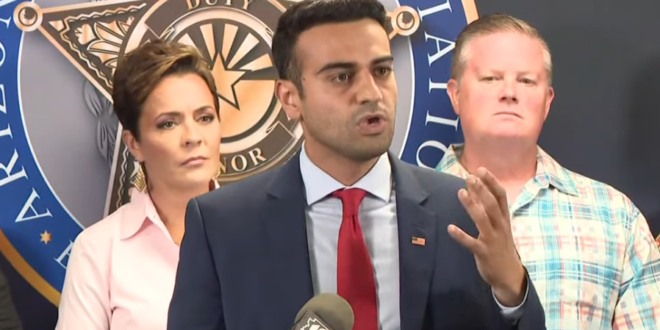 Mayes defeated Republican Abraham Hamadeh by 280 votes after a mandatory recount was triggered due to how close they were separated after the initial tally in November, when Mayes led by roughly 500 votes out of 2.5 million cast.

Maricopa County Superior Court Judge Timothy Thomason unveiled the results of the recount in a hearing on Thursday.

Democrats in the state have now beaten election deniers in all major races. https://t.co/BYcjwehAyc