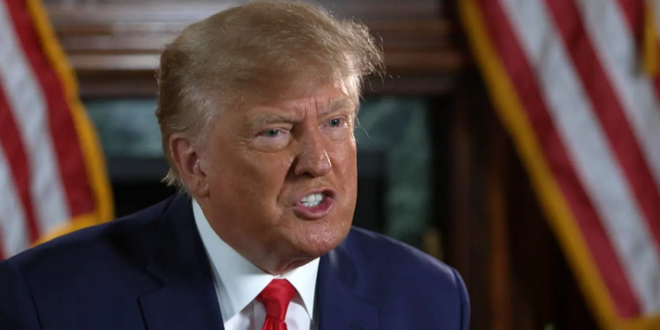 In a new interview, Meta global affairs president Nick Clegg indicated that Facebook might end former President Donald Trump’s suspension in January without considering the accuracy of his content.

Trump’s recent activity on Truth Social, along with his social media behavior before and since his suspension, shows that Trump would just use Facebook to push misinformation and extreme rhetoric to the platform’s large user base.

On September 22, Clegg, who is in charge of content moderation policy for the company, told Semafor editor-at-large Steve Clemons that Facebook could allow Trump back on the platform in January, emphasizing that the “accuracy or sentiment about” his content was not a “driving factor” in the decision.

Read the full article. Trump has been permanently banned by Twitter but Facebook’s ban, which also came in the wake of the attack on the Capitol, was to be for two years.

New: In the last two weeks alone, Trump has posted on the platform at least 258 times, including posts pushing election misinformation and promoting the QAnon conspiracy theory. https://t.co/AzYUUWOvXt