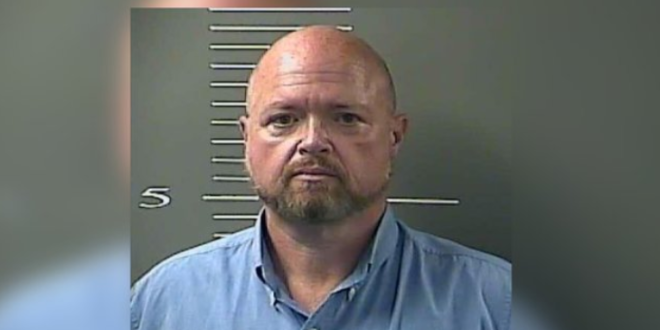 A former Johnson Central High School girls’ basketball coach and pastor was arrested on Sept. 21 after an indictment was handed down against him alleging sexual abuse, rape and sodomy against a minor.

“It was alleged that he engaged in those actions with a minor which he had come in contact with while in a position of special trust and/or authority,” Skeans said.

Johnson Commonwealth’s Attorney Tony Skeans said the offenses were perpetrated during a time in which Darrin Rice was in a position of authority over the minor victim.https://t.co/X86TqkdFgR

Darrin Rice began coaching the Lady Eagles during the 2013-14 season, according to the KHSAA website. He was listed as the coach for nine seasons.https://t.co/kotiAuHjbI