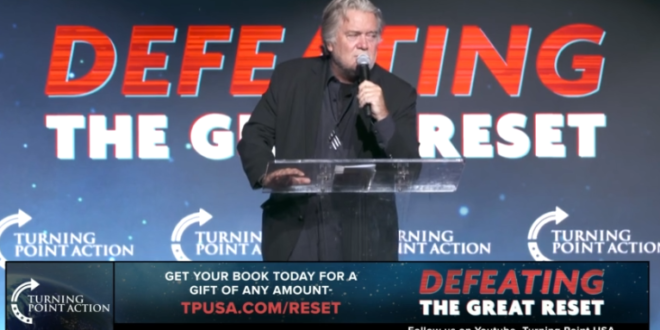 This is the biggest inflection point in human history. In the lived experience of half of this room, or maybe more, we’re going to get to a point where you’re going to have human 2.0. Right? They’re telling you that. They’re funding that. This is not science fiction, this is fact.

Previous DeSantis Ad Features Antisemitic Christian Nationalist
Next REPORT: Newsom Will Run For WH If Biden Does Not