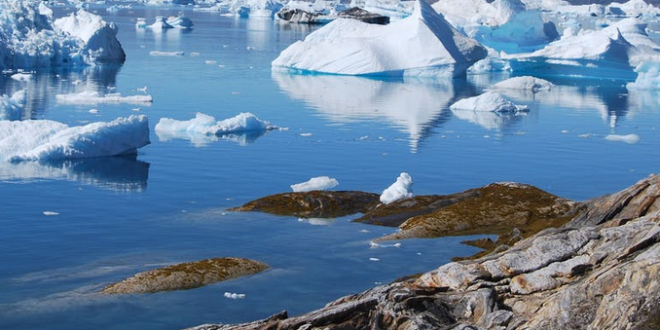 STUDY: Arctic Is Warming Much Faster Than Predicted

The Arctic is heating up at a breakneck speed compared with the rest of Earth. And new analyses show that the region is warming even faster than scientists thought.

Some parts of the Arctic Ocean, such as the Barents Sea between Russia and Norway’s Svalbard archipelago, are warming as much as seven times as fast, meteorologist Mika Rantanen of the Finnish Meteorological Institute in Helsinki and colleagues found.

“Even the best climate models are not doing a great job of reproducing that warming… The inability of the models to realistically simulate past Arctic amplification calls into question how well the models can project future changes there.” https://t.co/1K9FzKp2Br

Breaking News: The warming of the Arctic, a definitive sign of climate change, is happening far more rapidly than previously described, researchers said — in one area, seven times faster than the global average. https://t.co/jJe5DggaX7