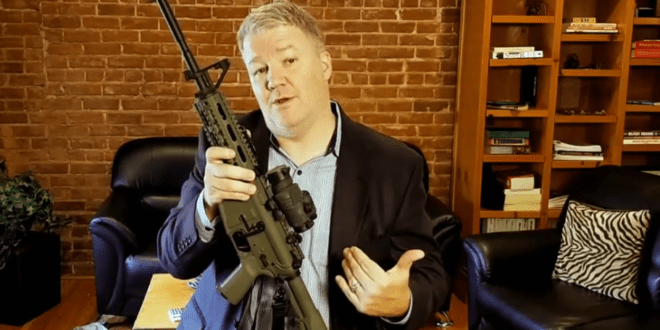 No-compromise gun rights groups are preparing to mount an aggressive campaign against any “red flag” legislation in Congress as a response to the elementary school massacre in Uvalde, Texas.

Such measures appear to be gaining some steam as a potential compromise between Democrats and Republicans, but opponents hope to use the same playbook to stop them that proved impactful in the past.