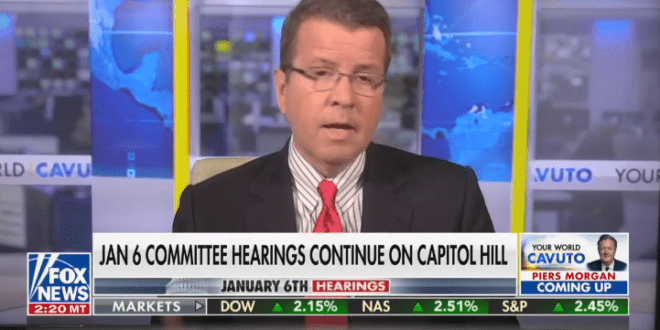 “This just seems to make Donald Trump look awful. Just awful. If you knowingly make statements you know aren’t true and they’re proven untrue and yet you still make the statements – maybe because you’re totally and personally convinced you’re on the right and they’re on the wrong – at what point does that cross a constitutional line and maybe a legal one?” – Fox News host Neil Cavuto.