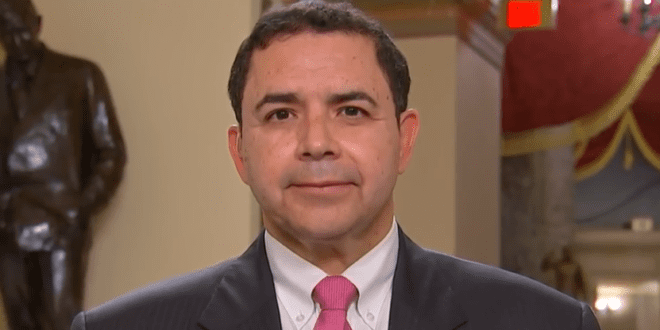 A recount has confirmed U.S. Rep. Henry Cuellar, D-Laredo, as the winner of his hard-fought primary runoff, according to the Texas Democratic Party.

“As I said on election night, ‘the margin will hold’- and it has not only held but grown,” Cuellar said in a statement earlier Tuesday. “I am proud to be your Democratic nominee for the 28th District of Texas.”

Ending a primary race full of drama, a runoff recount confirmed U.S. Rep. Henry Cuellar as having defeated challenger Jessica Cisneros for the Democratic nomination in the District 28 race. (Via the @TexasTribune) https://t.co/L9HJiM1W4m