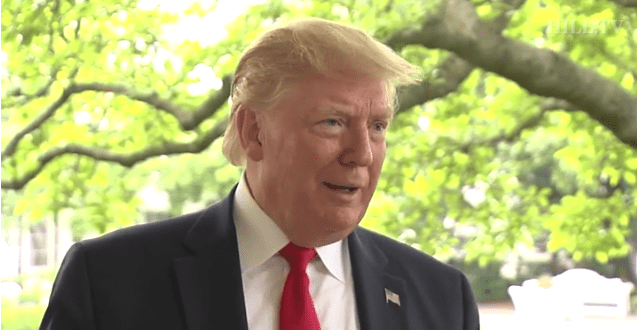 Shortly after hundreds of rioters at the Capitol started chanting “Hang Mike Pence!” on Jan. 6, 2021, the White House chief of staff, Mark Meadows, left the dining room off the Oval Office, walked into his own office and told colleagues that President Donald J. Trump was complaining that the vice president was being whisked to safety.

Mr. Meadows, according to an account provided to the House committee investigating Jan. 6, then told the colleagues that Mr. Trump had said something to the effect of, maybe Mr. Pence should be hung.

Another witness, Cassidy Hutchinson, a former aide to Mr. Meadows who was present in his office when he recounted Mr. Trump’s remarks, was asked by the committee about the account and confirmed it, according to the people familiar with the panel’s work.

“The committee has also gathered testimony that Mr. Meadows used the fireplace in his office to burn documents, according to two people briefed on the panel’s questions.” https://t.co/iDgM1OVfOH

Previous Owens: “Bioterrorist” Bill Gates Is Behind Monkeypox
Next Beto O’Rourke Crashes Texas Gov’s Press Conference On Shooting: “You’re Doing Nothing, This Is On You”