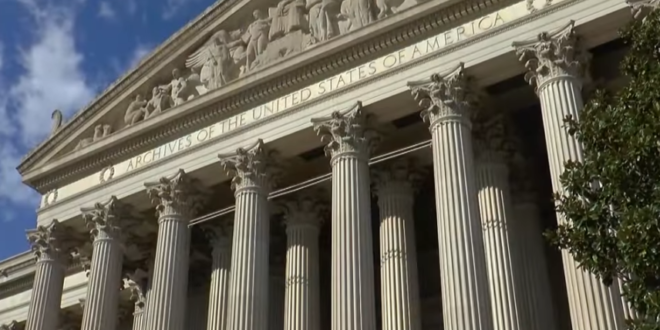 Public May Now Search Database Of 1950 US Census

At 12:01 a.m. on Friday, precisely 72 years after enumerators began knocking on the doors of some 46 million American houses and apartments, the federal government made public what they learned: the ages, incomes, addresses, ancestry and a trove of other facts about the 150.7 million people who were counted in the 1950 census.

Those millions of census forms, painstakingly filled out by hand in ink, were posted online by the National Archives and Records Administration, which by law has kept them private until now.

The records, searchable by name and address, offer an intimate look at a nation on the cusp of the modern era — for the merely curious, a glimpse of the life parents or grandparents led, but for historians and genealogists, a once-in-a-decade bonanza of secrets unveiled.

What was your grandmother doing in 1950? It’s been a secret for 72 years, but on Friday, the release of millions of 1950 census forms will give historians, genealogists and the merely curious an answer. https://t.co/7WEynMtSFo