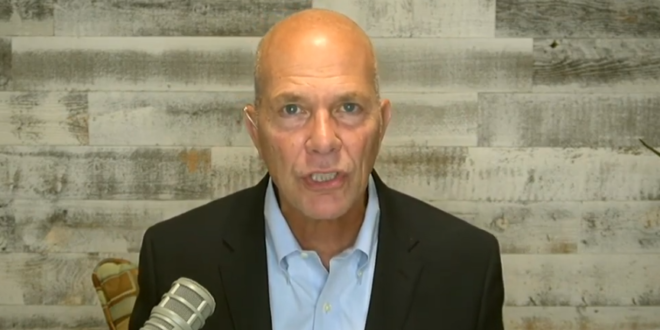 For two hours every weekday, tucked right in between “Sandy Rios In the Morning” and “Today’s Issues,” listeners to American Family Radio (AFR) – along with hundreds of other Christian radio stations and TV networks at various times across the U.S. – were graced with the godly wisdom and financial brilliance of Dan Celia. Celia’s ministry – Financial Issues Stewardship Ministries – reported on Wednesday that after trying to rally for six weeks in the hospital, “Dan is now in the arms of Jesus.”

So the so-called ‘vaccine’ continues to be the great American experiment. We are all Guinea pigs for the fastest approved vaccine—maybe because it’s not a vaccine. It’s being used without FDA authorization as a vaccine, instead as an experimental use drug. There’s always more money to be made by pharmaceuticals, but that’s not the problem. What is the issue is more social control for governments around the world.

Among the more frequent guests on his show was hate group leader and notorious anti-vaxxer Mat Staver.