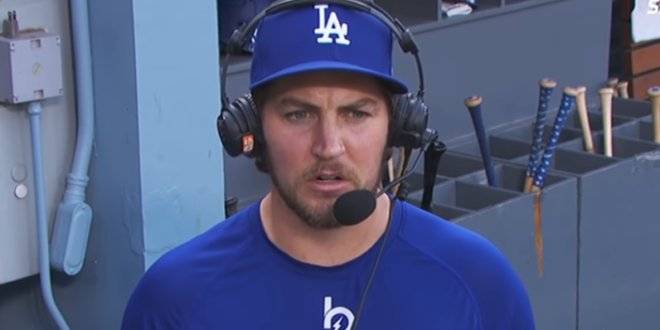 Major League Baseball announced a 324-game suspension for Los Angeles Dodgers pitcher Trevor Bauer on Friday, the equivalent of two full seasons, making it by far the most severe punishment handed out under the sport’s domestic violence policy.

“In the strongest possible terms, I deny committing any violation of the league’s domestic violence and sexual assault policy,” Bauer’s statement read.

Earlier this month, Bauer filed a defamation lawsuit against the woman who said he assaulted her. He has also filed suit against two media outlets for defamation over their coverage of the accusations.

Another accuser also came forward with claims of a similar incident in 2017, when he was with Cleveland. Bauer’s camp has called that second allegation “categorically false,” while insisting the California encounter was entirely consensual.