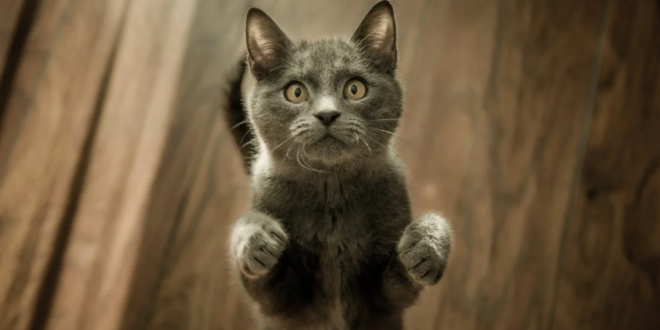 Maryland Gov. Larry Hogan (R) signed a bill into law this week making Maryland the second U.S. state to ban the declawing of cats. Declawing a cat is a major surgery that involves amputating the last bone of each toe, similar to amputating each first knuckle on a person’s hand.

The first U.S. state to ban declawing was New York, which did so in 2019. It’s also illegal in numerous other countries ― including much of Europe ― some Canadian provinces, and at the municipal level in some U.S. cities, including Denver, Los Angeles and San Francisco, among others.