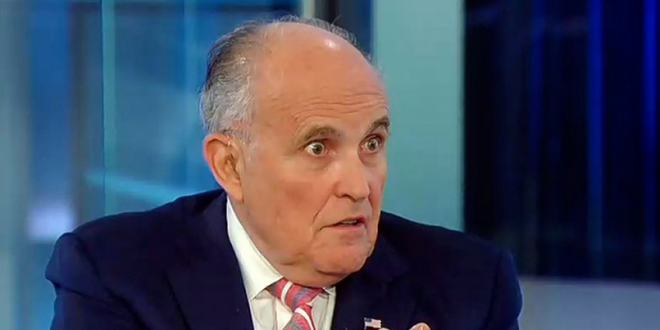 Iran on Saturday sanctioned 24 Americans, including former U.S. generals and former Trump lawyer Rudy Giuliani, amid ongoing discussions to revive a nuclear deal between the West and Iran.

Iran’s Ministry of Foreign Affairs said in a release the 24 individuals were involved with “terrorist acts” and human rights violations while accusing them of depriving Iran of medical supplies and supporting economic punishments against the Iranian people.

Giuliani’s inclusion on the list means he joins former President Trump and a slew of other officials under the former president’s administration sanctioned by the country.