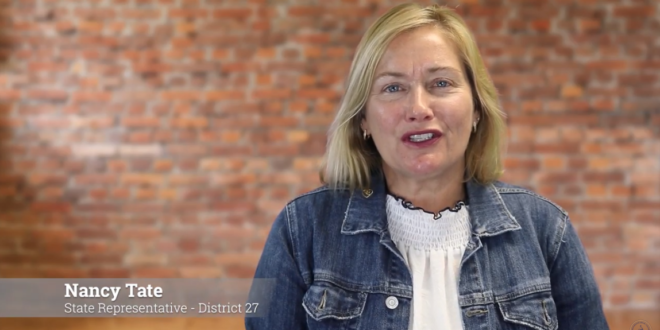 A federal judge on Thursday temporarily blocked a state law that effectively eliminated abortions in Kentucky after the state’s two remaining clinics said they couldn’t meet its requirements.

The decision by U.S. District Judge Rebecca Grady Jennings was a victory for abortion rights advocates and a setback for the Republican-led legislature, which passed the law in March and then overrode Democratic Gov. Andy Beshear’s veto of the measure last week.

Both of the clinics indicated Thursday that they would immediately resume abortion services.

Read the full article. Photo above is the bill’s author.