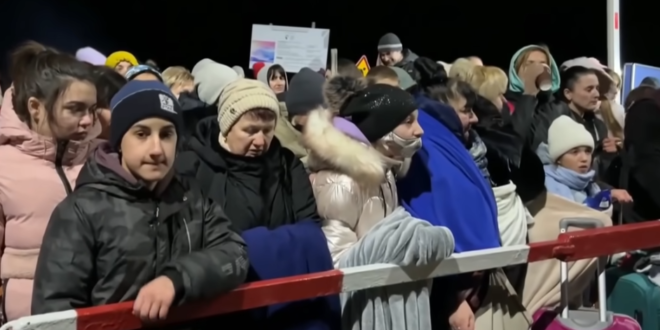 More than 1.7 million Ukrainians fleeing Russia’s invasion have so far crossed into Central Europe, the United Nation’s refugee agency said on Monday, as thousands more streamed across the borders.

Poland – which has the largest Ukrainian community in Central Europe – has received more than 1 million Ukrainian refugees since the conflict began on Feb. 24, with the milestone passed late on Sunday.

“This is a million human tragedies, a million people banished from their homes by the war,” the Polish border guard service tweeted late on Sunday.