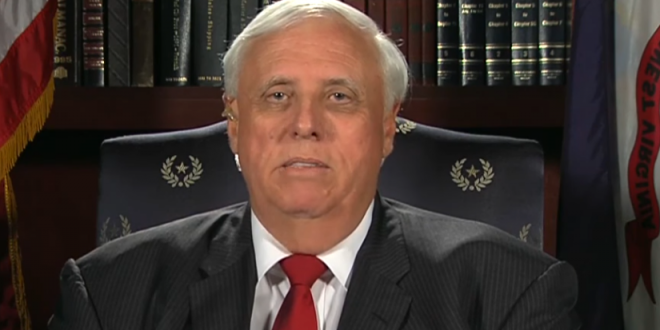 Gov. Jim Justice has tested positive for the coronavirus. The Governor’s Office late Tuesday announced Justice opted to get tested after experiencing “the sudden onset of symptoms,” including congestion and coughing.

Following a positive PCR test, the West Virginia State Lab performed confirmatory testing, which produced another positive result. The governor will receive monoclonal antibody treatment because of his age.

Justice is fully vaccinated, and he has received a booster dose. According to his office, he is experiencing moderate symptoms and remains isolated at home. Justice said in a statement he was feeling “extremely unwell at this point.”

Read the full article. Justice has arguably been the most pro-vaccine GOP governor and has repeated begged West Virginians to get vaccinated in notably frank language.