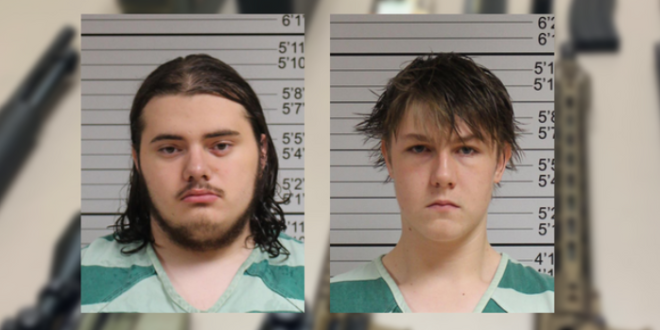 Authorities have provided new details about the investigation into the Westmont Hilltop High School trespassing incident, which they are now calling an alleged school shooting plot.

Investigators say as a result of subsequent search warrants, a total of five AR-15 style firearms, a rifle, a shotgun and additional ammunition were seized from the home of 16-year-old Preston Hinebaugh.

Police also confirmed that they can prove that Hinebaugh had “access and control to at least two of the weapons at different points in time.”

NEW: After a Pennsylvania 17- and 16-year-old were arrested this week for trespassing at their high school, police found *five* AR-15s, a rifle, a shotgun and ammunition the younger teen’s home. Police said the two were planning a school shooting. #paleg https://t.co/G7psku5set