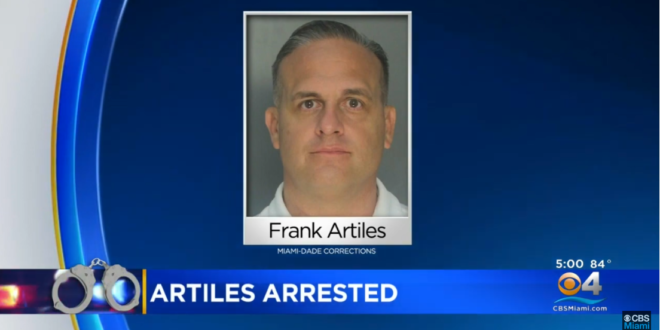 The records show that the consultants who controlled Grow United Inc., the dark-money nonprofit at the center of the “ghost” candidate scandal, billed FPL for more than $3 million days before they began moving money through the entity.

The records also show FPL has donated more than $10 million in recent years to other dark-money nonprofits controlled by some of the same consultants — and FPL CEO and President Eric Silagy has personally coordinated with those consultants on campaign contributions made through their nonprofits.

Read the full article. There’s SO much more. In August, former Republican state senator Frank Artiles was arrested in the alleged scheme.

Florida Power & Light is our utility monopoly, and the only power they apparently care about is political in nature.

And that’s why they paid to perpetrate the fake Florida Senate candidates scheme using their dark money network.

#BREAKING: Top execs at Florida Power & Light worked closely with consultants who orchestrated a scheme to promote spoiler candidates in 3 state Senate races, according to docs obtained by the @orlandosentinel https://t.co/rzSwIa7uGt pic.twitter.com/1xg4F7dnnx

A redacted copy of the investigation and scores of documents — checks, bank statements, invoices, internal ledgers, etc. — were mailed to @orlandosentinel anonymously last week. We have since verified numerous details within them to confirm authenticity.https://t.co/SvPNBjOhk9 pic.twitter.com/LG5weg28oZ

The thread, in which Tyson mentions all three “ghost” candidate races — SDs 9, 37 and 39 — also includes Pitts, a Matrix colleague of his and two FPL VPs: John Holley and Danny Martell.

Holley: “We are going to charge full speed ahead in all those seats.” pic.twitter.com/dbodY89Ik2