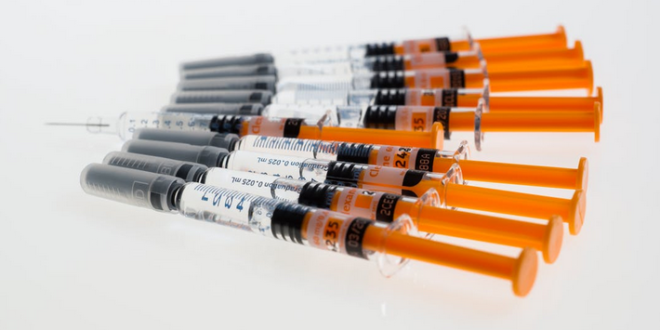 A federal appeals court on Wednesday effectively revived a Biden administration vaccine mandate for health workers at hospitals that receive federal funding in roughly half of the U.S.

The procedural ruling by the New Orleans-based U.S. Court of Appeals for the 5th Circuit temporarily scaled back a nationwide injunction put in place by a Louisiana-based federal judge late last month.

In explaining its ruling, the 5th Circuit noted that the Louisiana-based federal judge had given “little justification for issuing an injunction outside the 14 states that brought this suit.”