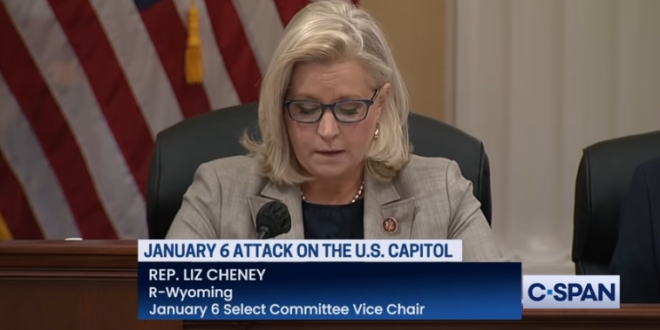 Donald Trump Jr., Fox News personalities and lawmakers unsuccessfully implored then-White House chief of staff Mark Meadows on January 6 to get President Donald Trump to stop the violence unfurling at the US Capitol, according to text messages relayed by the House committee investigating the attack.

Those texts, as several members of the committee noted, were already turned over to the panel and are not covered by any claim of privilege — which Meadows has continued to assert since reversing his decision to cooperate with the investigation. Meadows did not address the text messages while discussing the committee’s vote with Fox News’ Sean Hannity later Monday.

“Mark, the president needs to tell people in the Capitol to go home,” Fox News prime-time star Laura Ingraham texted Mark Meadows. “This is hurting all of us. He is destroying his legacy.”

Kilmeade, who co-hosts the morning show “Fox & Friends,” urged Meadows in a text message to “please get him on TV.” He said that the riot was “destroying everything you have accomplished.”

While Ingraham that afternoon called the attack “disgraceful” and said that “the president needs to tell everyone to leave the building,” later that night, she suggested on-air that some of the rioters might have been left-wing agitators.

Donald Trump Jr. said in a series of text messages to then-White House chief of staff Mark Meadows that his father needed to “condemn” the US Capitol insurrection as it unfolded.

“‘He’s got to condemn this sh*t ASAP. The Capitol Police tweet is not enough,'” Trump Jr. wrote in one message to Meadows, according to the committee’s vice chairwoman, Republican Rep. Liz Cheney of Wyoming.

Cheney detailed that when Meadows had texted back that he agreed, Trump Jr. said: “We need an Oval office address. He has to lead now. It has gone too far and gotten out of hand.”

“This is a stunning illustration…of the Trump, Fox feedback loop,” Angelo Carusone says, discussing texts from Fox News hosts read by Rep. Cheney during Jan. 6 cmte. vote. “It shows that in real-time on January 6, they knew there was a problem.” https://t.co/OrSakblw6X pic.twitter.com/EVEeXi2XG5