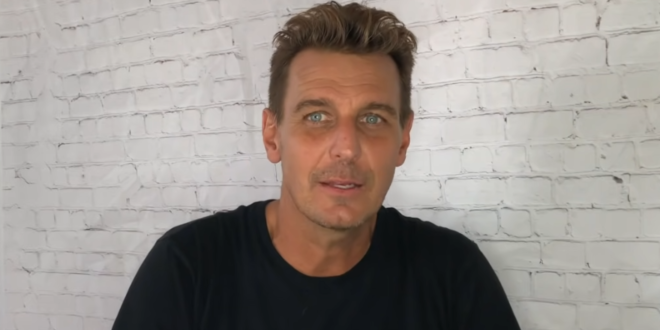 Rademacher, who played Jasper “Jax” Jacks on the soap for nearly 25 years, was fired last month after refusing to get vaccinated. According to his lawsuit, Rademacher sought a religious exemption from the mandate, which ABC rejected.

Read the full article. Last month the show abruptly wrote out his character, who merely announced that he was moving to Australia for business reasons.