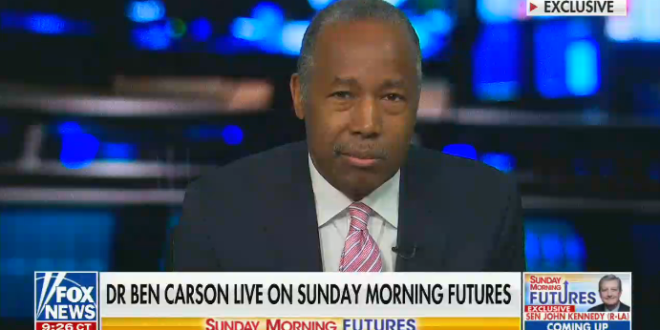 Well, you know, it’s unfortunate when medicine begins to mix itself with political ideology. Things become very illogical at that point. One of the things that we should be talking about are other things that can be effective.

Well, for one thing, they take anti-malarials like hydroxychloroquine. We should be finding out why is that going on. Is that just a coincidence? Ivermectin, some of the other things that have been extremely effective.

Let’s not have tunnel vision and say just everybody get the vaccine and stomp our feet say we’ll do everything we can to make sure everybody gets the jab.

We are smart people. We have a lot of avenues that we can pursue, let’s pursue those, and if Dr. Fauci and others would recognize that and use their intellect, because they’re smart guys, to look at everything, I think we would make a lot faster progress.