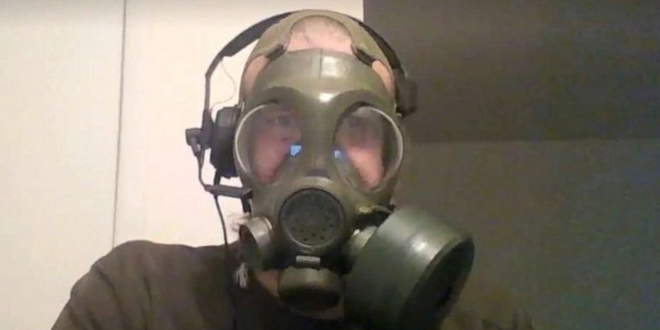 For a month, FBI agents listened in as two members of a white supremacist group discussed their sinister plans: a plot to use a pro-gun rights rally in Richmond, Virginia, to engage in mass murder and attacks on critical infrastructure, which they believed would mark the start of a racial civil war.

Patrik Mathews, a former Canadian Army reservist illegally in the U.S., and Brian Lemley, a Maryland resident and self-described white nationalist, fantasized about the brutal murders they’d soon carry out against law enforcement and Black people, all with the goal of bringing about the “Boogaloo,” or the collapse of the U.S. government in order to prop up a white ethno-state, according to recordings of the pair’s discussions.

The two men were each sentenced in late October to nine years in prison, and ABC News has now obtained newly released audio from the FBI’s secret recording of Mathews and Lemley at their Delaware residence in late 2019.

White supremacists from a group called “The Base” were plotting to use a gun rights rally in Richmond, Virginia, in 2020 to engage in mass murder and start a racial civil war: “If you see a bunch of Blacks sitting on some corner, you fucking shoot them.” https://t.co/ar410aVEgT