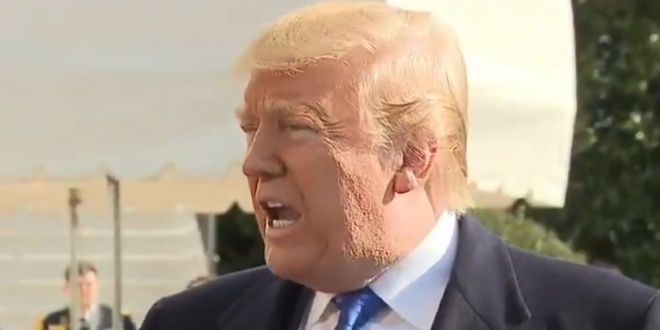 “Wonderful to see Colin Powell, who made big mistakes on Iraq and famously, so-called weapons of mass destruction, be treated in death so beautifully by the Fake News Media. Hope that happens to me someday.

“He was a classic RINO, if even that, always being the first to attack other Republicans. He made plenty of mistakes, but anyway, may he rest in peace.” – The world’s most famous liar, in a statement issued today.

Given the chance to be gracious about someone’s death, or say nothing at all, Trump takes a decidedly different route pic.twitter.com/HMgFAiiRcK