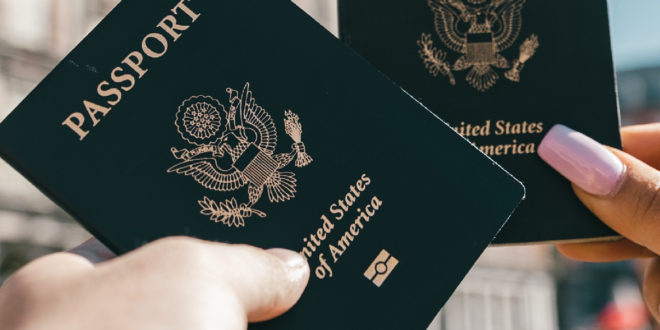 The United States has issued its first passport with an “X” gender marker, which denotes that someone is neither exclusively male nor female, the State Department said Wednesday.

This marks a milestone for nonbinary and intersex Americans, who make up an estimated 1.2 million and 4 million Americans, respectively, according to the Williams Institute at the UCLA School of Law, and interACT, an intersex advocacy group.

An increasing number of intersex, nonbinary and gender-nonconforming people have come out in recent years, but most of them have been unable to obtain IDs that accurately reflect who they are due to a patchwork of state laws across the country.

The United States has issued its first passport with an “X” gender marker, the State Department said Wednesday.https://t.co/CZlYcYoVyk via @JoYurcaba/@AP

Previous 60% Of Republicans: “Overturn” The 2020 Election
Next REPORT: Biotech Firm Ripped Off DeVos For $100M