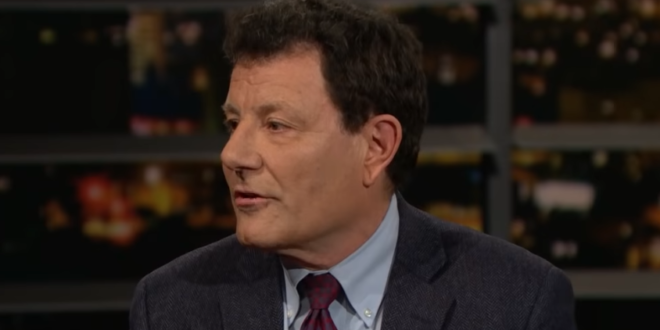 Pulitzer-Winning NYT Columnist To Run For OR Gov

Nicholas Kristof, the two-time Pulitzer-winning New York Times columnist, is leaving the newspaper ahead of a likely run for Oregon governor. Kristof, who joined the Times in 1984 and has written a column there since 2001, has been on leave since June as he explored running in the Democratic primary to replace Oregon Gov. Kate Brown in 2022.

On Tuesday, he formed a political action committee with the state — “Nick for Oregon” — entitling him to begin raising money and hiring staff. POLITICO last month reported that a small team of Kristof advisers led by veteran political consultant Carol Butler was making inquiries to high-level Democrats about staffing a possible campaign.

“Precisely because I have a great job, outstanding editors and the best readers, I may be an idiot to leave. But you all know how much I love Oregon..” https://t.co/uhbvPNM9Fn