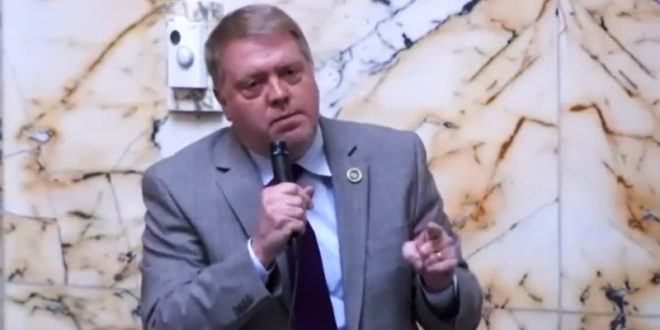 More than 150 years after Maryland stuck with the Union, the state is facing a peculiar request by its three westernmost counties to secede. Lawmakers from the counties — Garrett, Allegany and Washington — say their rural, conservative constituents have long been fed up with their overwhelmingly liberal and Democratic fellow Marylanders. They say they have more in common with neighboring West Virginia.

The secession plan was floated by six Republican lawmakers from the counties who wrote a letter to Republican legislative leaders in West Virginia this month asking whether their counties could join that state. Wendell R. Beitzel, a Western Maryland delegate who signed the letter, acknowledged the proposal faces daunting odds, but said it was not a political stunt.

Bye, Maryland? Lawmakers in 3 Counties Float a Plan to Secede From the State. https://t.co/s1IzamjaHo