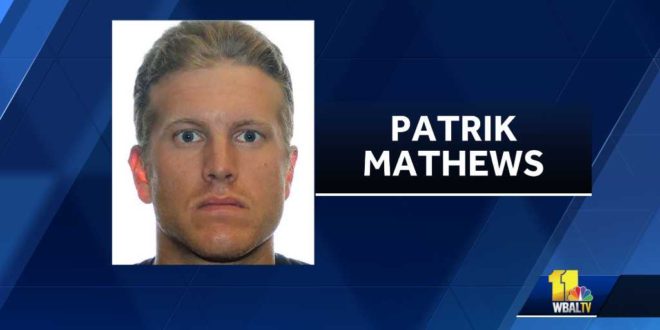 Feds: Nazis Plotted To Break Dylann Roof Out Of Prison

Federal prosecutors in Maryland are recommending 25-year prison sentences for two neo-Nazi group members, calling them domestic terrorists who prepared for a civil war, discussed how to break racist mass killer Dylann Roof out of death row and talked about assassinating a Virginia lawmaker.

Former Canadian Armed Forces reservist Patrik Jordan Mathews and U.S. Army veteran Brian Mark Lemley Jr. are scheduled to be sentenced Oct. 28 after pleading guilty to gun charges in June. They have been jailed since their January 2020 arrest.

After Mathews found a home address for the speaker of the Virginia House of Delegates, he and Lemley “pondered” an attack on the speaker’s route to work because they concluded that there probably wasn’t a good sniper location near the lawmaker’s home, prosecutors said.

Prosecutors: Neo-Nazis discussed assassinating the speaker of the Virginia House of Delegates https://t.co/32sETEbI1I

Previous Fox Host: Merck’s Coming Pill Is A Big Pharma Scam, We Should Use Ivermectin (Which Is Made By Merck)
Next CHATTER AWAY: Overnight Open Thread