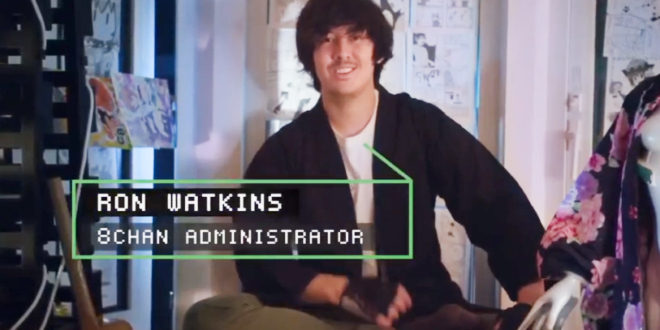 Alleged “Q” Behind QAnon Files To Run For US House

Q in ‘22? It looks like Ron Watkins, a prominent figure in the QAnon movement who many believe is Q himself, filed paperwork indicating he might run for Congress from Arizona on Thursday.

If he goes through with it, Watkins would be by far the most prominent QAnon figure to run for office in the U.S., further evidence of how much the conspiracy theory-based movement has become intertwined with the modern Republican Party.

Watkins appears to have filed with the Arizona Secretary of State’s office a “statement of interest” in running for Arizona’s first congressional district against Democratic Rep. Tom O’Halleran on Thursday. That’s not a formal declaration of candidacy, but is a necessary first step so he can begin acquiring petition signatures to appear on the ballot.

BREAKING: Ron Watkins, a prominent QAnon figure, appears to have filed a “statement of intent” to run for Congress with the Arizona Secretary of State. https://t.co/6hGQaoWIXX