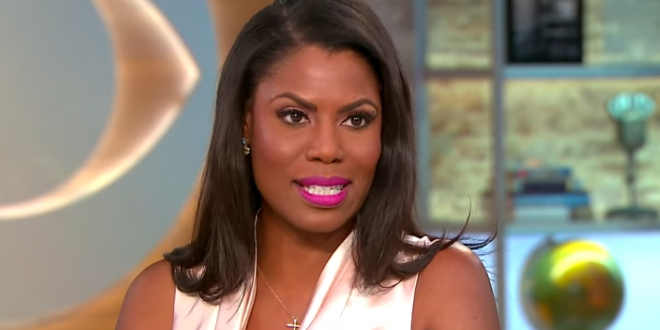 Former President Donald J. Trump has lost an effort to enforce a nondisclosure agreement against Omarosa Manigault Newman, a former White House aide and a star on “The Apprentice” who wrote a tell-all book about serving in his administration.

The decision in the case, which Mr. Trump’s campaign filed in August 2018 with the American Arbitration Association in New York, comes as the former president is enmeshed in a number of investigations and legal cases related to his private company.

“Donald has used this type of vexatious litigation to intimidate, harass and bully for years,” Ms. Manigault Newman said in a statement. “Finally the bully has met his match!” The decision, dated on Friday and handed down on Monday, calls for her to collect legal fees from the Trump campaign.

NEW – Trump loses his arbitration case against Omarosa Manigault Newman alleging she violated her non-disclosure agreement with the campaign by writing her book, “Unhinged.” https://t.co/IMJZYq1CjJ

Previous How Bitcoin Is Turning Extremists Into Millionaires
Next BOOK: Trump Called Grisham From Air Force One To Claim His Penis Wasn’t “Small Or Toadstool-Shaped”