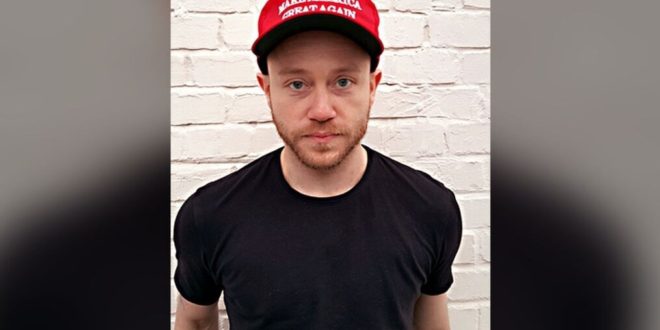 How Bitcoin Is Turning Extremists Into Millionaires

The Daily Stormer website advocates for the purity of the white race, posts hate-filled, conspiratorial screeds against Blacks, Jews and women and has helped inspire at least three racially motivated murders. It has also made its founder, Andrew Anglin, a millionaire.

Anglin has tapped a worldwide network of supporters to take in at least 112 Bitcoin since January 2017 — worth $4.8 million at today’s exchange rate — according to data shared with The Associated Press. He’s likely raised even more.

Anglin is just one very public example of how radical right provocateurs are raising significant amounts of money from around the world through cryptocurrencies. Banned by traditional financial institutions, they have taken refuge in digital currencies.

Read the full article. The AP goes on to cite several other far-right leaders such as neo-Nazi Richard Spencer as beneficiaries of cryptocurrencies. As I’ve reported over the years, Anglin has long evaded multi-million dollar civil judgments against him.

A dozen far-right entities took in Bitcoin worth more than $9 million in just over 4 years, @AP found. That money is all but out of reach to banks, courts and regulators. https://t.co/E1KqZEI0he

Previous BOOK: Trump’s Mystery 2019 Hospital Visit Was For Colonoscopy, He Didn’t Want To Be “Butt” Of TV Jokes
Next Trump Loses Case Against Omarosa’s Tell-All Book